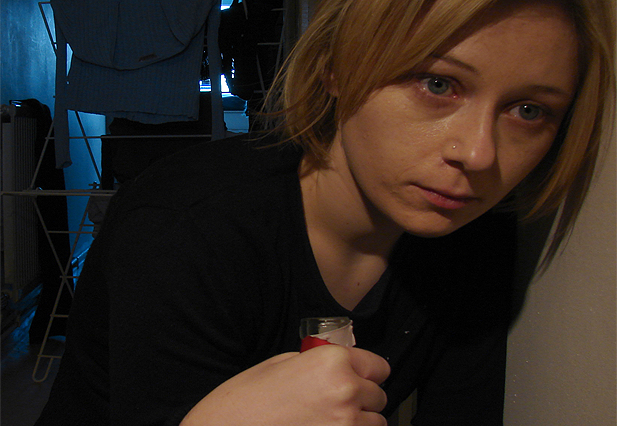 Most Common Signs of Depression

It is a normal part of life to feel down occasionally. All humans at one point in their lives experience episodes of sadness, unhappiness, grief or stress. Most people cope with these feelings soon and return to normal. However, for some individuals, emptiness and despair takes a firm hold and refuses to go away. When these feelings will not go away after a few weeks, one may be experiencing clinical depression. In simple terms, clinical depression may be termed as a disorder that reflects an irritable and/or a sad behavior exceeding normal grief or sadness. It is characterized by a greater duration and intensity, and more server functional disabilities and symptoms, than is normal.

There are various types of depression, which include:

Major depression
This is one of the most servere forms of depression and usually lasts for weeks or months. One develops an irritable and low mood, and looses interest in normal activities. It interferes with normal functions and has physical symptoms. An individual may experience only one episode of this kind of depression but often they are repeated during one’s lifetime.

Dysthymia
This is commonly known as melancholy and is not as severe as Major depression. However, it last for a longer period normally numbering into years. Symptoms do not completely interfere with ones normal activities and there may be periods of feeling well.

Seasonal depression
Medical professionals also call it seasonal affective disorder SAD. This type of depression happens at specific times in a year, normally in winter when there are fewer hours of daylight. It can sometimes be severe.

Psychotic depression
This is the type of depression where individuals experience low or irritable moods, and delusions or hallucinations at same time. This is normally because of depression becoming so severe that one looses touch with reality. People who suffer from a loss of reality such as schizophrenia for instance, are thought to have an imbalance of dopamine activity in the brain.

There are numerous causes of depression stemming from biological, genetic and environmental factors. In some individuals, depression can be because of one factor while in others it is a combination of several things. Depression can occur because of abnormalities in levels of certain chemicals known as neurotransmitters, which are found in the brain. While medical experts do not yet know how levels of these chemicals affect mood, they are aware of factors that affect these levels. Such factors include heredity factors, personality, situations, medical conditions and medication.

Some of the most common causes of depression are:

Clinical depression does not last for a day or two. Symptoms can last for weeks, months and sometimes years. If left untreated, depression could lead one to fatal activities.

Some of the most frequent symptoms of depression are:

1. Feeling blue or sad
2. Crying spells
3. Lack of interest in normal activities
4. Considerable decrease or increase in appetite
5. Change in sleep pattern, either not having enough sleep or oversleeping
6. Irritability and agitation
7. Fatigue
8. Isolation from family and friends
9. Trouble concentrating
10. Excessive guilt or feelings of worthlessness
11. Thoughts of suicide and death

How to Boost your Immune System